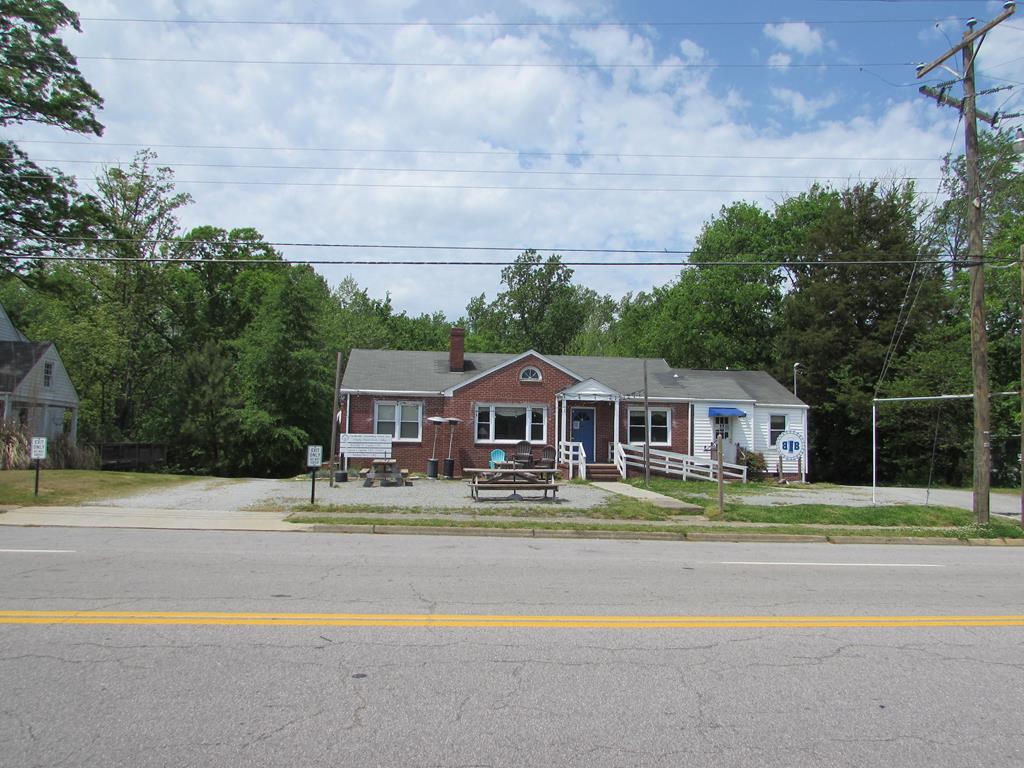 Click Photo to View
Listing photos will refresh every 4 seconds.
There are 14 Listings.
Featured Agents 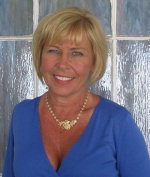 Anderson, said on Sunday that the record breaking fish was caught around the Goat Island area near Clarksville, Anderson did not give away his secret bait but said that the fish was caught using an “Ugly Stick” rod with a Shimano reel and 30 pound test line. It took Anderson, his father and brother, more than 45 minutes to wrestle the fish into their pontoon boat.

The fish was taken to Mecklenburg Farm Supply in Chase City, the only place in the area that had scales large enough to perform the official weigh in. The fish was certified at 143 pounds and was 57 inches long with a girth of 47 inches.

Nick Anderson, with help from his father Rick and brother Jeremmie Mullis show off the big one that didn’t get away.

The fish was caught about 8:00 pm and it took Andrews about 45 minutes to reel the fish in. Anderson says he’s still in shock and as you can imagine “my arms and back are still sore”

Crowd of locals heard about the world class cat and turned out to see the monster. In this shot, folks wait in line to get into the smaller back room for a look.

Locals at the tank looking at the big cat.

Cat in the tank

Father and son. Rick Anderson helps his son display the jaws of jaws. Nick, the one smiling at the camera, was the one who actually caught the fish.

Earlier this year, a state record 109 pound blue catfish was caught in Buggs Island Lake. Just a few weeks ago Nick’s father Rick landed a 95 pound blue cat.
Asked on Sunday if he thought there were bigger fish in Buggs Island Lake, Anderson replied, “Yeah. Yeah I do. I think there are a lot bigger ones. You hear all the stories about the big catfish out there. You think they’re stories until you see one.”

Although great lengths were taken to save the fish unfortunately it didnt make it! Though we all would have liked to see the fish survive, lets face it! nobody is ever prepared to house a monster cat of that size. The APC commends all who were involved in its survival efforts.

the APC would like to thank the Mecklenburg News-Progress and Dallas K. Weston editor, for providing detailsof this breaking story.